Trap Club in Sofia – every Friday 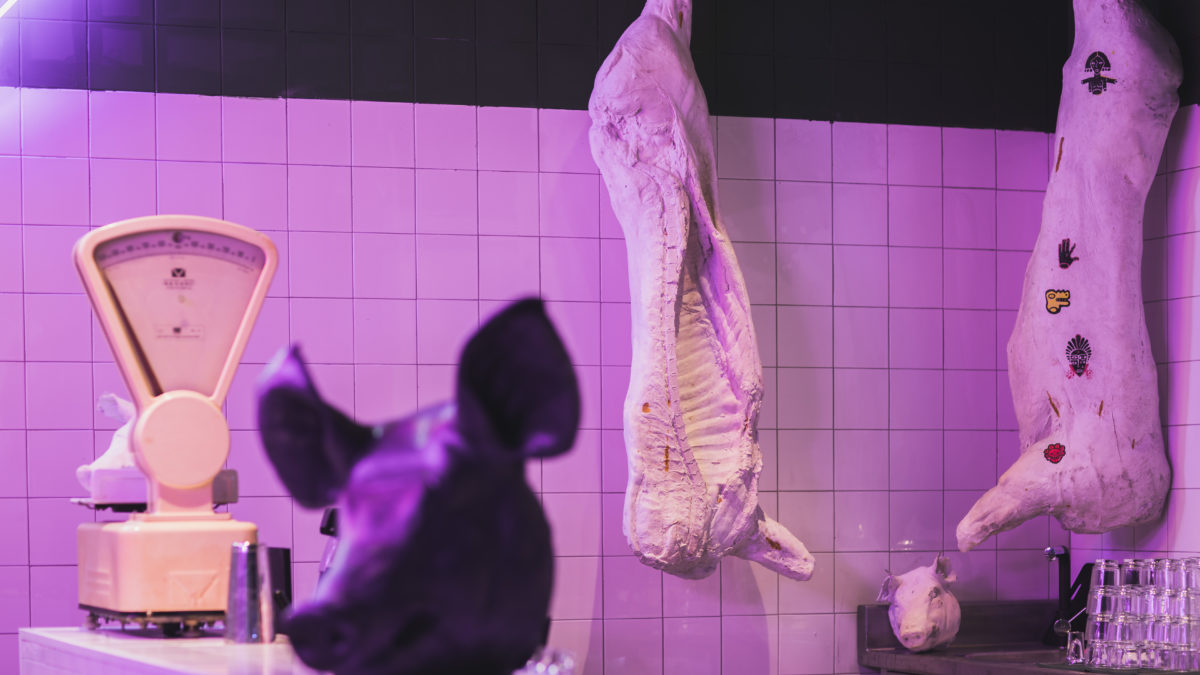 Trap music really blew up over the last few years, gathering millions of fans all over the world. Trap stars have gained the status of rock stars, with hip hop and trap surpassing rock in 2017 as the most popular music genre in the US.
Bulgaria also caught up with the trend and as EXE CLUB is always up with the times and knows what is popular, in 2018 the venue created one of the most emblematic parties in Sofia - WE TRAP. The party guarantees a good time every Friday night, it is always packed and if you are a fan of trap music it is 100% the place to be. Resident DJs of WE TRAP are SAVA (creator of the rap platform “Best Kept Secret”) and the popular boys from DOPE ZOO, but other DJs and local artists like Swed Lu often play at the club too. You can hear music by Travis Scott, Migos, Cardi B, Gucci Mane, Drake, Skepta, ASAP Rocky and all the usual suspects.
International guest artists for 2018/2019 include giants like Smokepurpp, Desiigner, Lady Leshurr, all of which were sold out, maxed out the club’s capacity and created unforgettable experiences for the audience. EXE CLUB just announced US rapper Blueface (Cash Money Rec.) as the next trap guest for the season, and surely many more stars are to perform there in the future, changing the rap game in Sofia completely.
WE TRAP’s success is indisputable, and in just a few months after the party’s creation, it won the award for fastest developing party platform of the year by 359 Hip Hop Awards. It is an urban movement and a trend, the place to be seen, a party which never disappoints and continues to shake the city every Friday night. People make a point of it to always be dressed well for WE TRAP, so the amount of trendy-looking people at every party is really impressive. One is guaranteed to see about half of the people they know in the city, because everyone is there, and the hype is real.
The platform continues to grow and develop more and more - join WE TRAP at EXE CLUB the next Friday you are around and see for yourself!