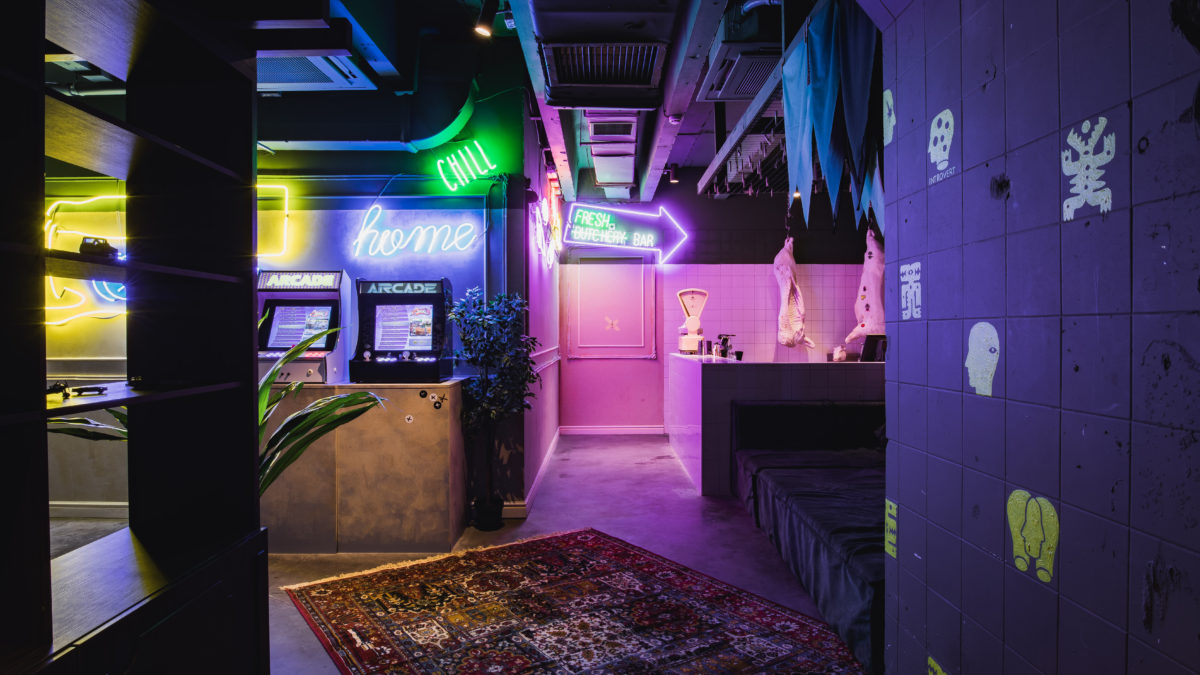 The nightlife and more specifically nightclub culture of Sofia has only really been developing since the fall of communism in 1989, meaning it started about 20 years ago. While other European countries had prolific spots like Dorian Gray, Omen or Hacienda in the 70s and 80s, club culture in Bulgaria is a very recent thing.
Nevertheless, nightlife in Sofia is unique and worth experiencing. The city centre is full of cool spots, streets like Shishman or Rakovska are home to many secret venues and local bars, where one is guaranteed to meet new people or old friends.
In terms of nightclubs and particularly electronic music, there are only very few places that are high in capacity and have international guest artists play. This is why EXE CLUB was really something the city needed - with a capacity of over 1200 people making it one of the biggest clubs in the city, the venue is special for many citizens of Sofia. The idea is to create a home for like-minded individuals and real music fans, and raise the bar for clubs not just in Bulgaria but in Europe too. The sound system is custom and the only one of its kind in the country, and the interior design won a number of awards during season 2018/2019. The club has a few policies that make it unique to Sofia - photos are prohibited, challenging people to really live in the moment and be absorbed by the music. There is also face control - it is very important to be well-dressed and make an effort, so all guest are always looking great and celebrities can often be seen at the venue.
In just over a year, EXE CLUB brought dozens of hugely successful artists to Sofia - Solardo, Dennis Ferrer, Butch, Matthias Tanzmann, Konstantin Sibold, John Acquaviva, Desiigner, Smokepurpp, Lady Leshurr... and it continues to host performances by international producers and DJs almost every week. It has a variety of different events and musical styles, Fridays are dedicated to trap music, Saturdays - electronic. EXE CLUB also offers live concerts, art shows, vinyl nights, talks, workshops and more.
As one of the club’s missions is to stay in the future and build culture, apart from changing the music scene for the better, it recognises global issues and addresses them head first. It is the only club to recycle 100% of everything that is used in the work process - plastic, paper, metal, glass etc. Plastic straws are banned, menus are electronic.
A real modern venue with a loyal fan base, high-quality sound and an impressive portfolio of guest artists - that is what makes EXE CLUB precious to the scene and a real game-changer for nightclubs in Bulgaria.